How Can I Help You Today? 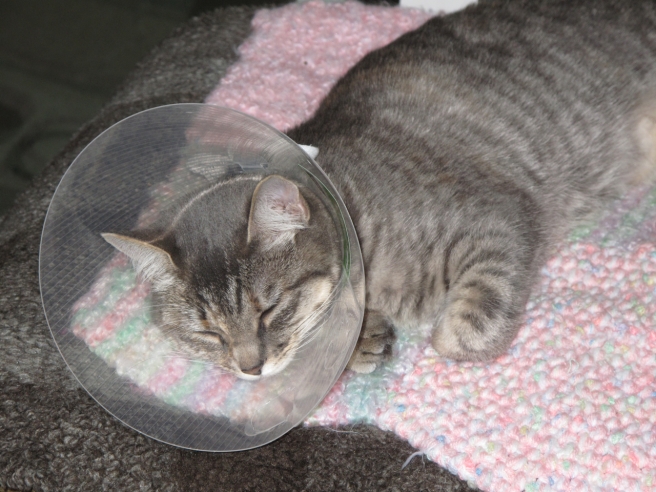 The body cupped lovingly in her hands was still warm.  Looking up with a tear stained face, she asked, ‘Why?  What do I do wrong?  What did I do to deserve this?’

Her young son turned away to hide his own pain at the loss of the stray kitten.  The mother and son had devoted all possible efforts to heal the straggler that had wandered in last week.  But the wounds were deeper than they had first thought.  And now all the efforts had been in vain.  ‘She was too weak,’ murmured the father.  Though he could not help but wonder why this scene replayed itself so often.

Every now and then, a bedraggled animal would find its way to their home.  A bird with a clipped wing, a dog lame from a fight, or a cat struggling in pain.  All kinds of lost creatures with every possible challenge.  With only one thing in common.  They would be welcomed into their little house, to be fed, nurtured and soothed in every conceivable way.  They would show some signs of respite and comfort – only to slip away into the realms of permanent grace.  Leaving the family bereaved, confused and guilty.  Until the next one came along.  And their hearts melted again.

Only to see the same end to the story.

‘Its Karmic.’ Said one friend.

‘They take on all the family’s bad luck.’ suggested another.

‘You are not equipped to handle the medical needs.  You are not following the vet’s advice properly.’ judged a third.

‘Some people have a green thumb, while some can’t grow a weed… its just like that!  Stop taking them in!’ advised a fourth.

Everyone had a rationalization to offer.  But the poor family could find neither solace, nor end to this cycle.

One day, a wise old grandmother was visiting.  Seeing another end play itself out, she heard the tearful stories with equanimity.

‘Why are you so upset?,’ she asked the mother gently. ‘You are playing your role perfectly well!’

‘How can you say that?’ she asked sorrowfully. ‘They come here seeking my help!  Seeking healing.  But I am not able to save any of them.  They all die!  I am failing them!’

The grandmother shook her head reassuringly, ‘No my child.  Your role is not to save them.  They have come to leave.  They come to you for help with making the transition smoothly.  And you do that brilliantly well.  With loving and tender care.  Allowing them to make peace with their journey.  You have been seeing it all wrong!’

There was a deep silence, as the words settled into her mind and heart.

She looked up with a face lit with courage.

This – she could live with.  She now understood her role.

The next bleeding puppy was embraced with the same love and devotion.

A single tear still escaped at the burial.  But the hands placing the flowers on the grave were now steady and strong.